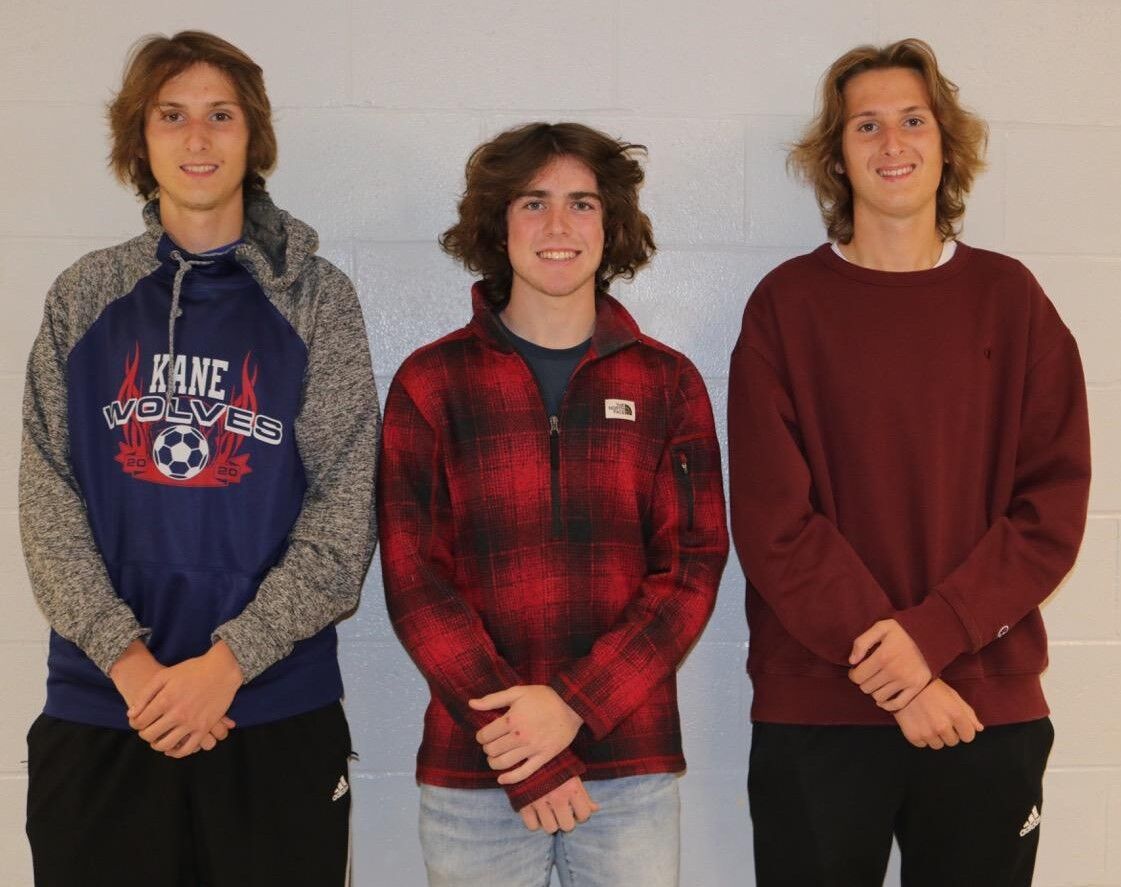 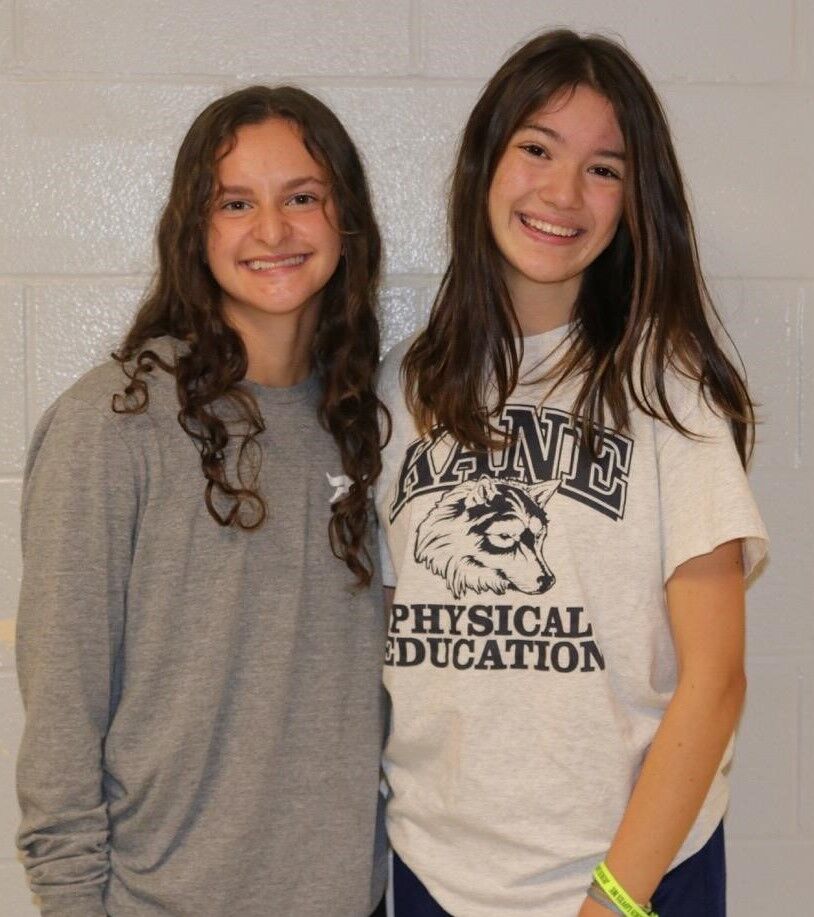 Kane senior Josh Greville was named the MVP of the North Division of the Upper Allegheny Valley Soccer League (UAVSL). Seniors teammates Jon and Jiustin Mishic were also named to the squad.