Starting at
$0.99 for 1 day
Get Started
View all rates
You have permission to edit this article.
Edit
Home
News
Sports
Entertainment
Obituaries
Local Events
Photos
Videos
e-Edition
Classifieds
Subscribe
Share This
1 of 3 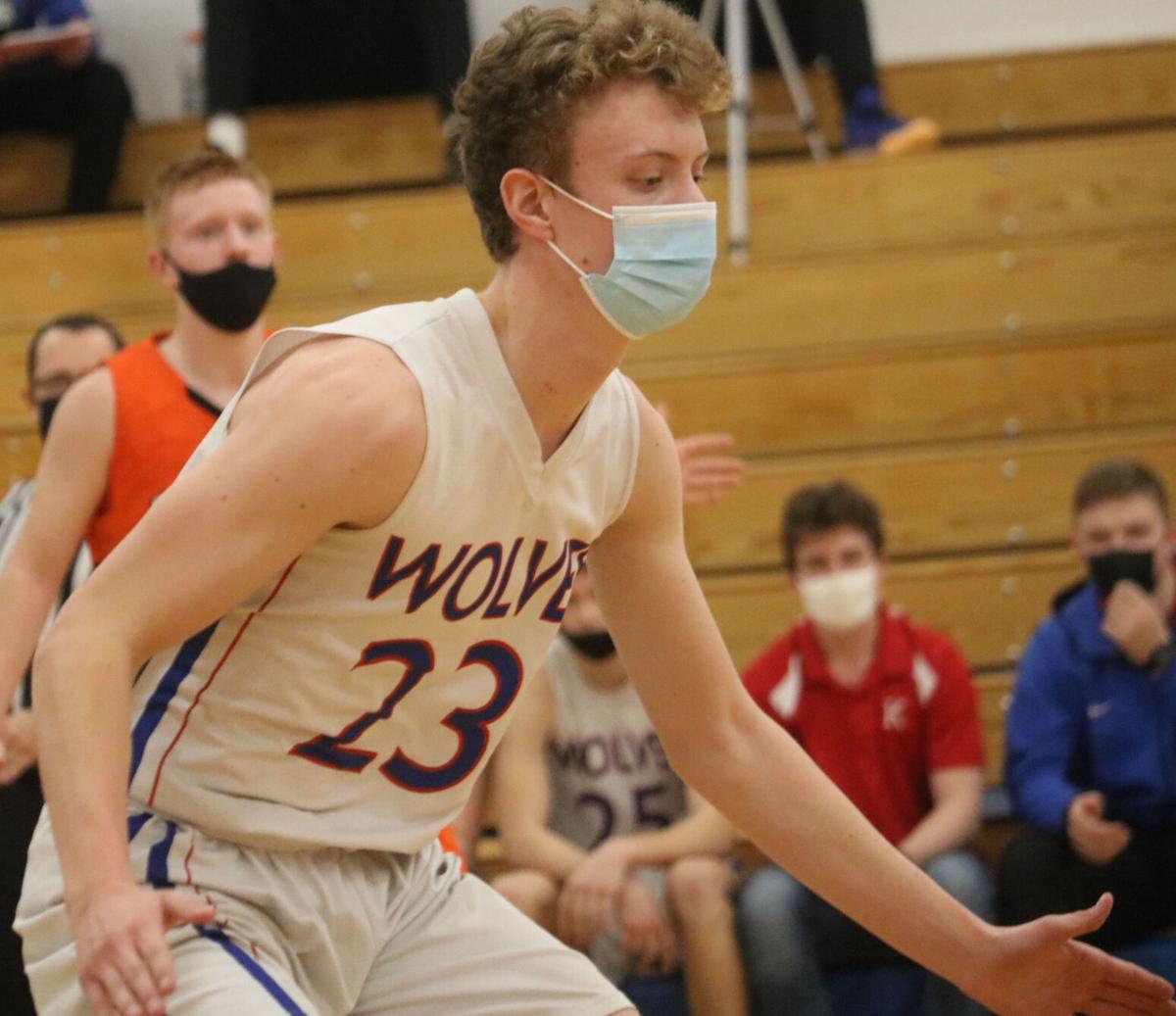 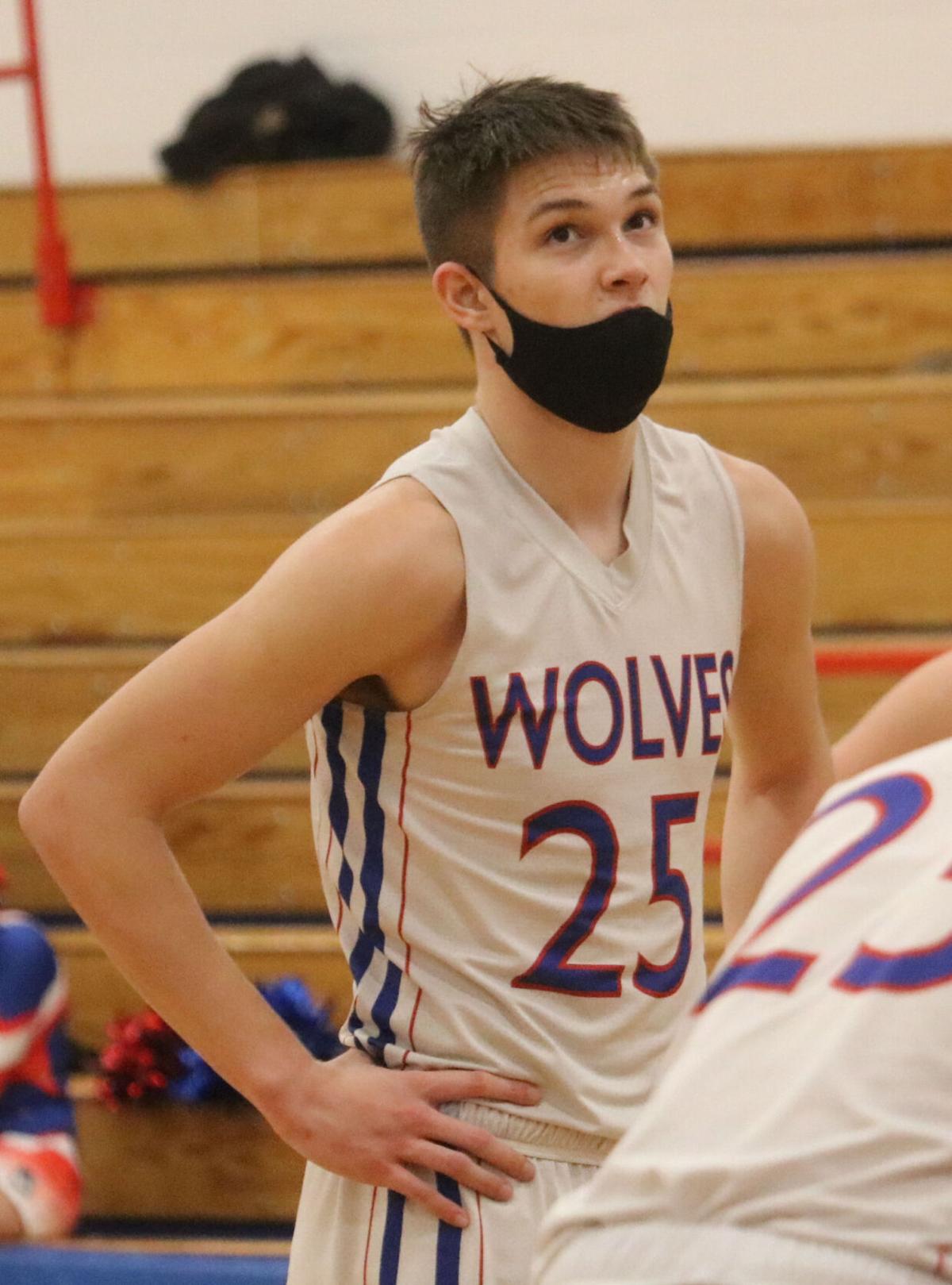 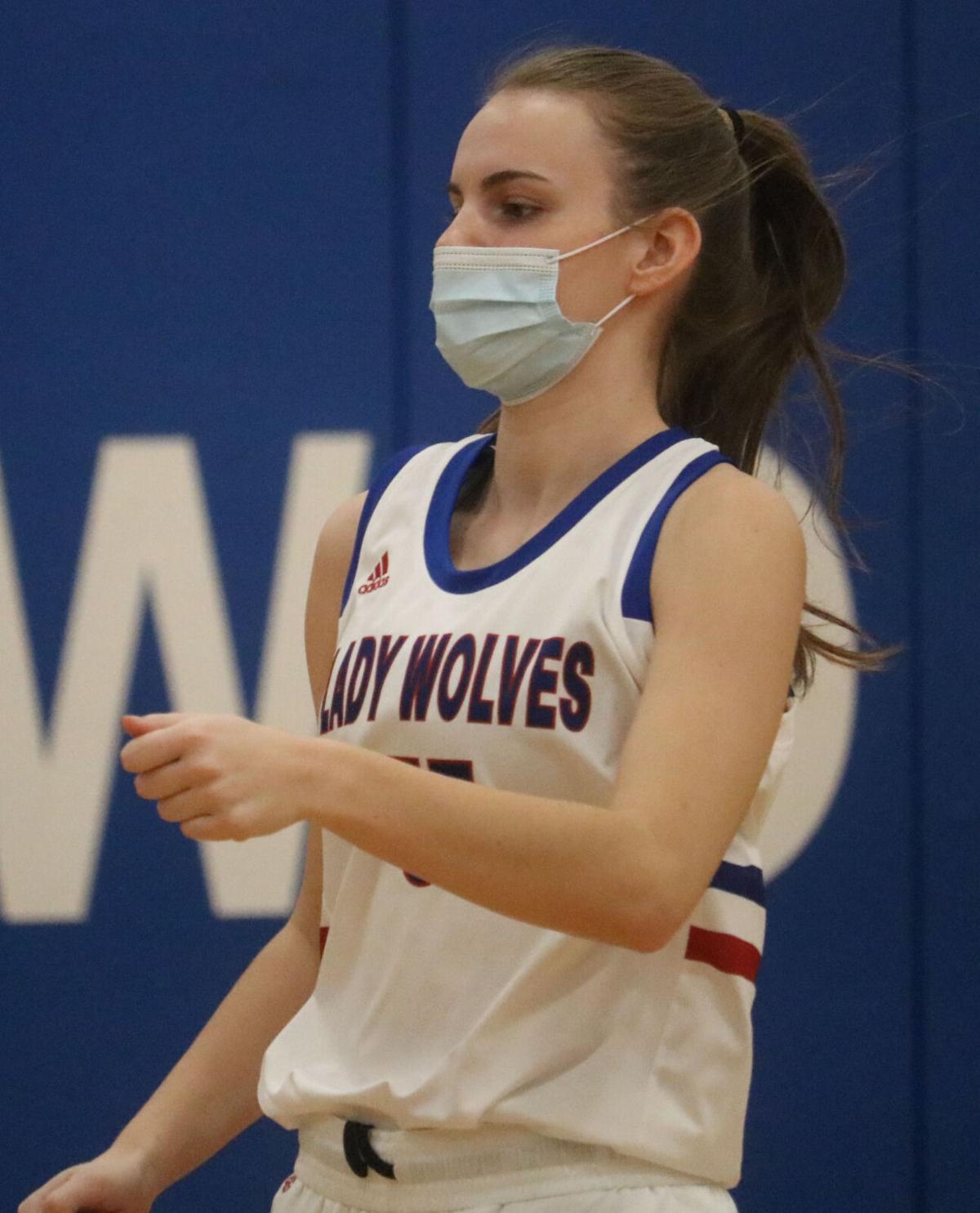 Wolves senior Carson Whiteman was named the North Central Basketball Central Division Most Valuable Player. He was among the 15 players named to the boys’ All-Star team. Senior Zuke Smith received Honorable Mention, as did Lady Wolves senior Sarri Swanson for the girls.

A complete list of all-stars will appear in Thursday's print edition of The Kane Republican.

How are you celebrating Mother's Day